Startseite » 15 Years Into Afghan War, Americans Would Rather Not Talk About It

15 Years Into Afghan War, Americans Would Rather Not Talk About It

The United States will soon mark 15 full years of war in Afghanistan, but you wouldn’t know it from the political discourse.

Democrats and Republicans seem to have something of a rare, if unspoken, truce on the subject. Even amid deepening partisan polarization, with the most frivolous issues seized for political gain, no one seems eager to discuss a war that is still costing American lives and hundreds of billions of dollars. 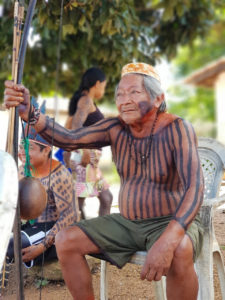 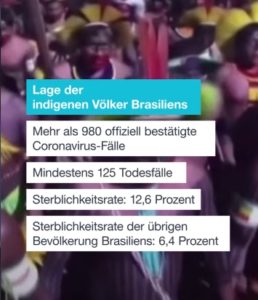 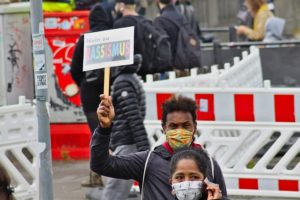 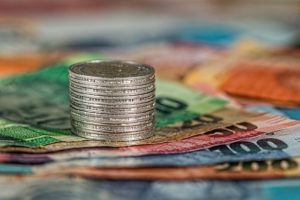 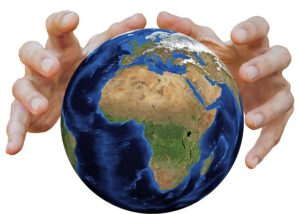 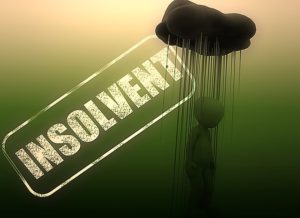 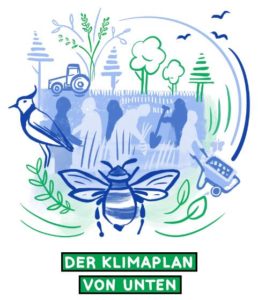 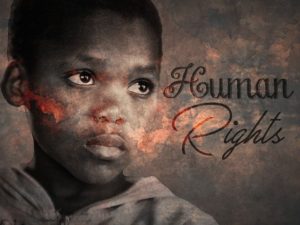 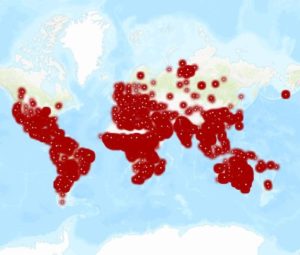 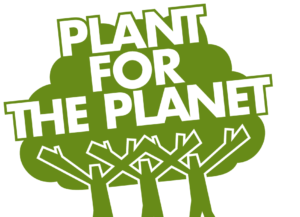 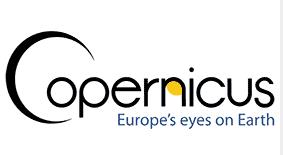 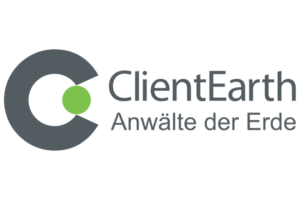